This program was originally created as a live museum event, included in the price of daily admission. While this online event is free, please consider making a donation in lieu of the cost of a ticket (only $10 for a family of five!), or any amount, to help the Museum navigate these uncertain times.

Next up: visit the 17th century

Maine’s indigenous peoples, whether Wabanaki or other regional Algonquian tribes, ate little raw food beyond berries and fruits. As opposed to 19th & 20th Century stereotypes, Native American cuisine was as versatile as European cooking. Most food was prepared by baking, boiling, frying, and roasting; using local ingredients to make extremely healthy dishes. As in any culture, the availability of food and changing ecological conditions dictated, over time, how families and tribal groups produced food. According to recent studies, the purposeful planting (gardening) of vegetables like corn is what caused several nomadic peoples to become more sedentary in established villages between 1300 and 1400 C.E. (Common Era).

Native peoples used stones as slabs for cooking or as bowls for grinding food like corn into baking materials. They hollowed out and then dried gourds to use as spoons, bowls, and storage containers. Women also made cooking pots from woven materials coated with clay for insulation. Hot wood coals could be placed in a basket to roast meats; and hot stones could also be used to cook or heat other foods.

A simple dish like succotash, would be easy to cook and created a complete protein from a combination of corn and beans.

Dishes like stews, popcorn, clambakes, baked beans, corncakes, and hominy were popular, and used what was locally grown. Especially in the region of Maine and coastal New England, stews were popular as they were blended meals that included fish, game and all kinds of vegetables. Often meat would be boiled on the bone, and the bones would then sink to the bottom of the pot while the remaining edible portions remained at the top. Stews were thickened with husked nuts like powdered acorns, chestnuts, and walnuts.

Food conservation was incredibly important. For instance, squash could be prepared and eaten in a variety of ways, and this typically included seeds and blossoms of the plant. Items that we commonly “throw away” today can actually be used for other purposes. While we no longer use animal bones to create tools, for instance, most plant and food materials can be composted and turned into gardening soil, instead of thrown in the trash.

How can you put these lessons into practice in your own kitchen?

Consider exploring these websites for further knowledge on indigenous foodways: 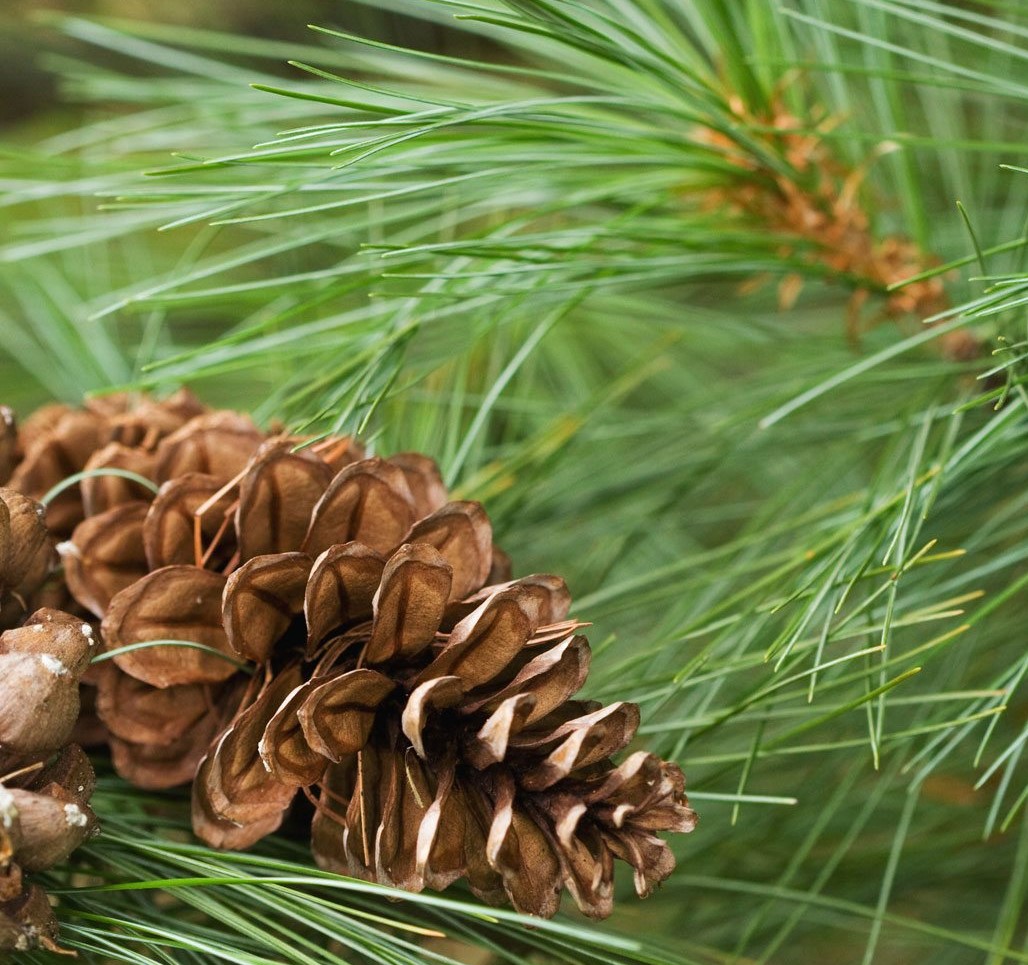 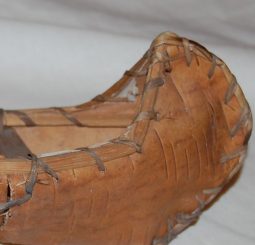 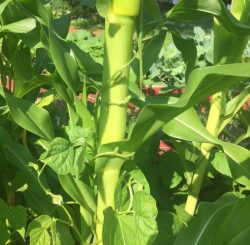 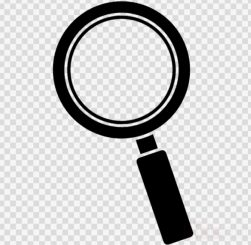 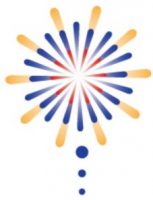