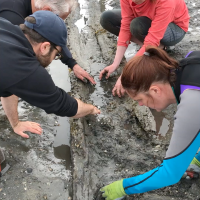 The Cape Porpoise Archaeological Alliance (CPAA) is a professionally led citizen science initiative focused on the archipelago of Cape Porpoise, Maine which has seen at least 8,000 years of human activity. In partnership with the Kennebunkport Conservation Trust and Brick Store Museum, we seek to document and contextualize the archaeology of the islands and intertidal zone threatened by global sea-level rise. The urgency of climate change makes citizen science engagement vital to rescuing the archaeology in this dynamic tidescape before it is lost.

Cape Porpoise Archaeological Alliance (CPAA) began in 2017 when the Brick Store Museum partnered with the Kennebunkport Conservation Trust (KCT), Tim Spahr (Principle Investigator/Archaeologist), and Gemma Hudgell (consulting Archaeologist). The CPAA’s research has focused on the islands and intertidal zone off of Cape Porpoise Harbor that has already been affected by sea-level rise. Archaeologist Tim Spahr leads excavations each season to discover more information on indigenous peoples that lived in Southern Maine. In 2019, while conducting a surface survey of the intertidal zone, Spahr located the remains of a dugout canoe. Carbon testing dates the canoe between 1280-1380 C.E. The canoe was carefully excavated and is currently being preserved at the Brick Store Museum. 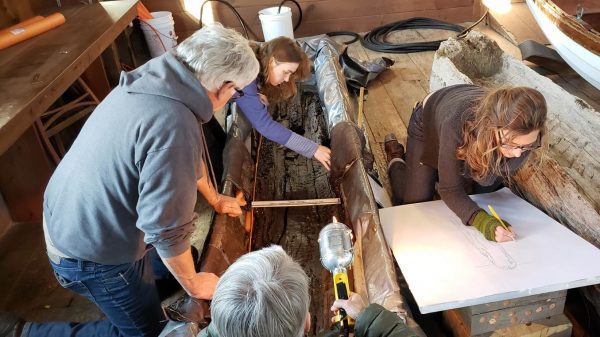 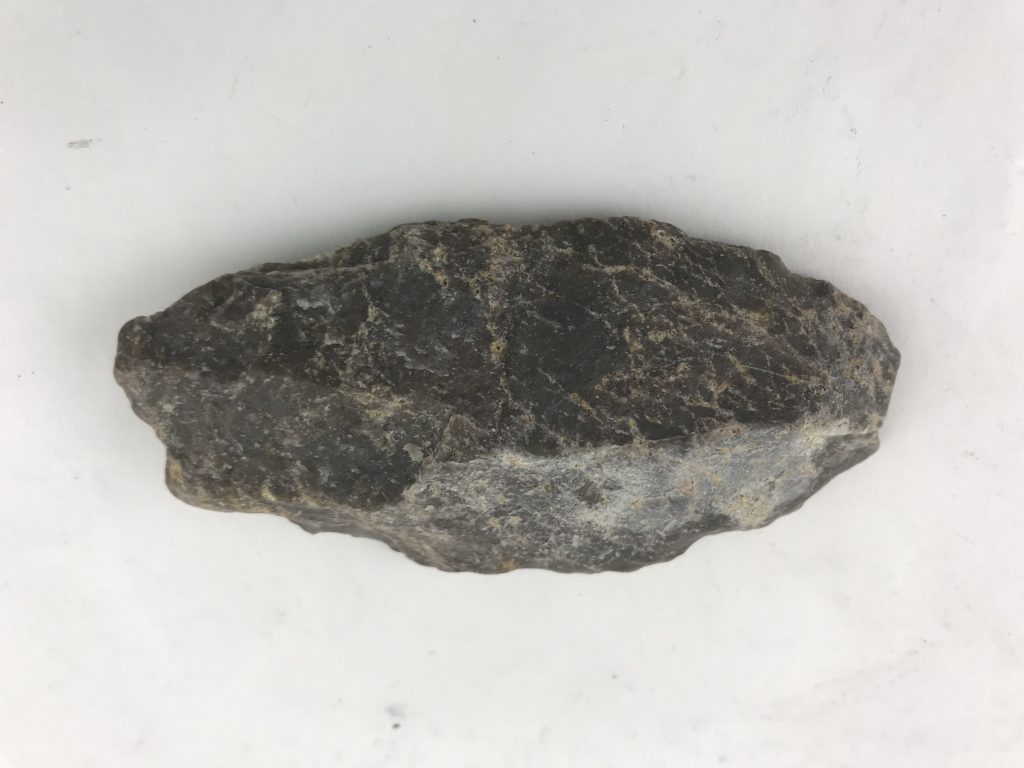 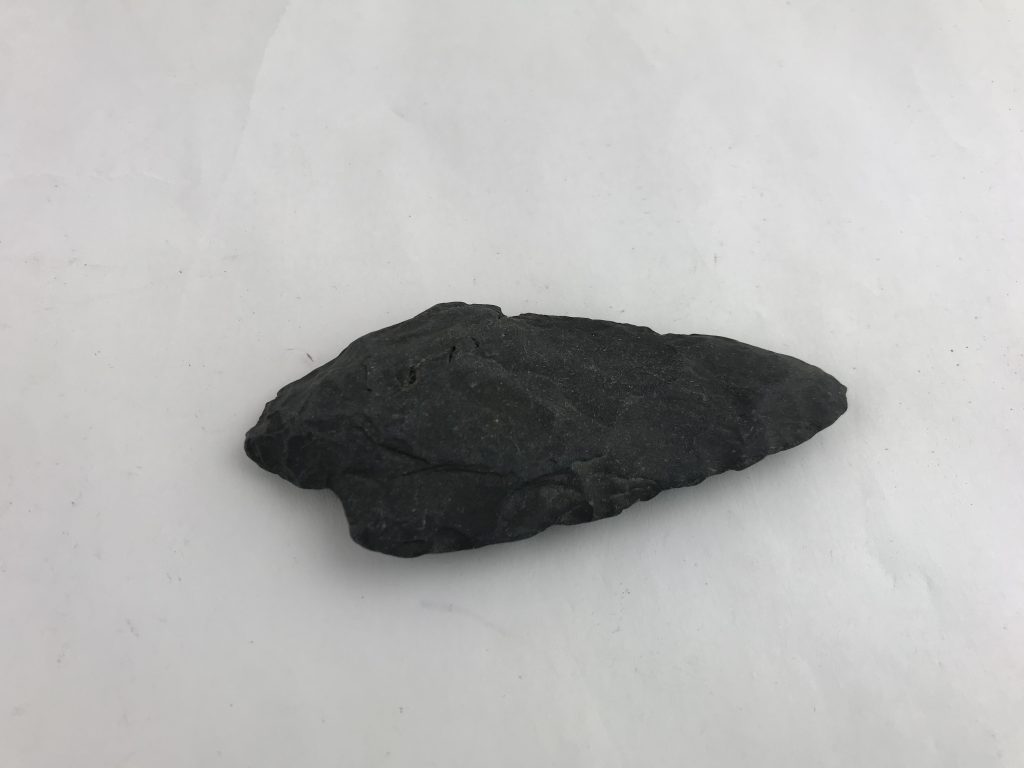 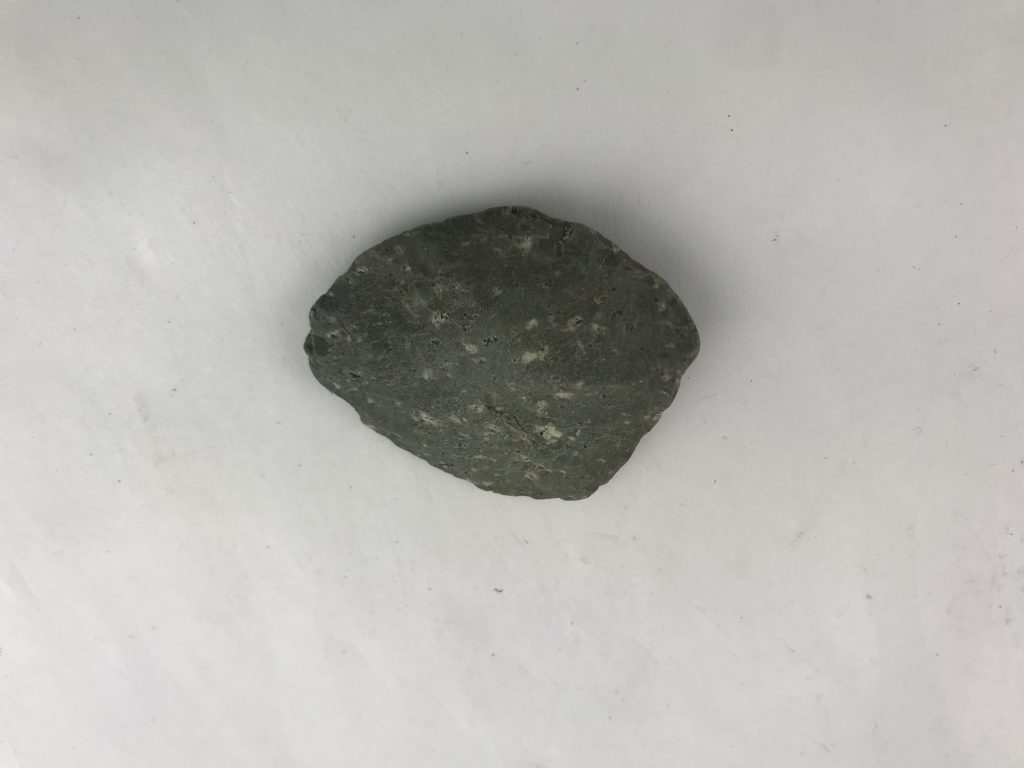 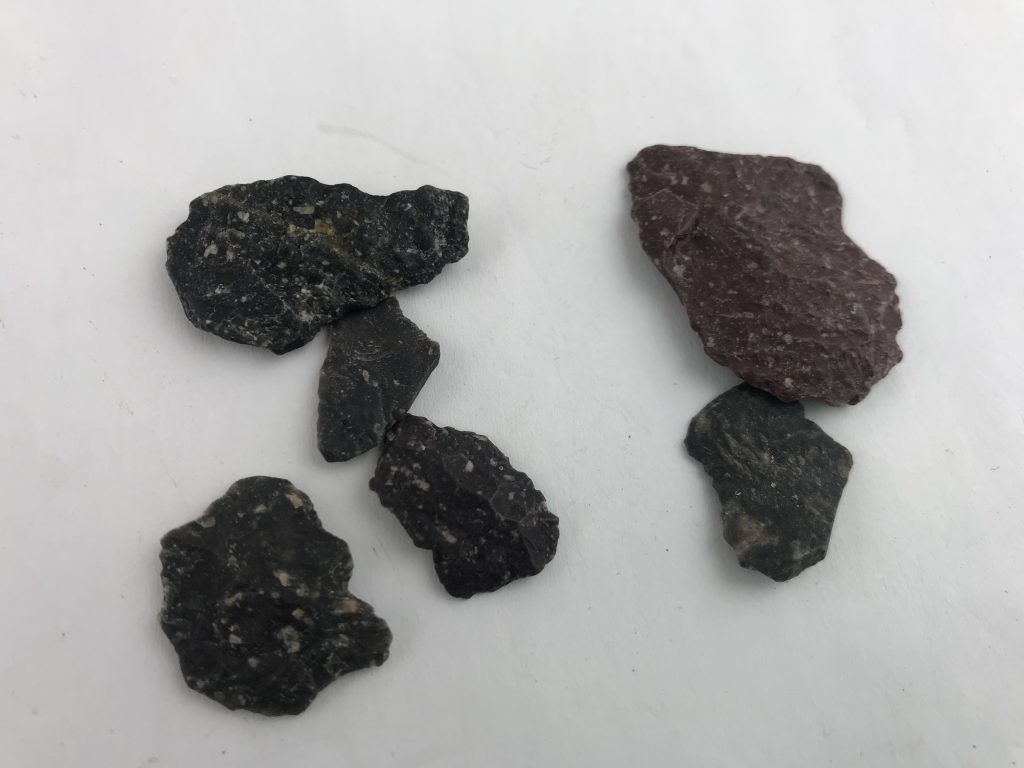 Collection of rhyolite flakes produced when a rock is struck with another rock, piece of antler, or bone in order to create a sharp edge on a stone tool

These Native American stone tools represent some of the earliest objects to enter the collection of the Brick Store Museum. 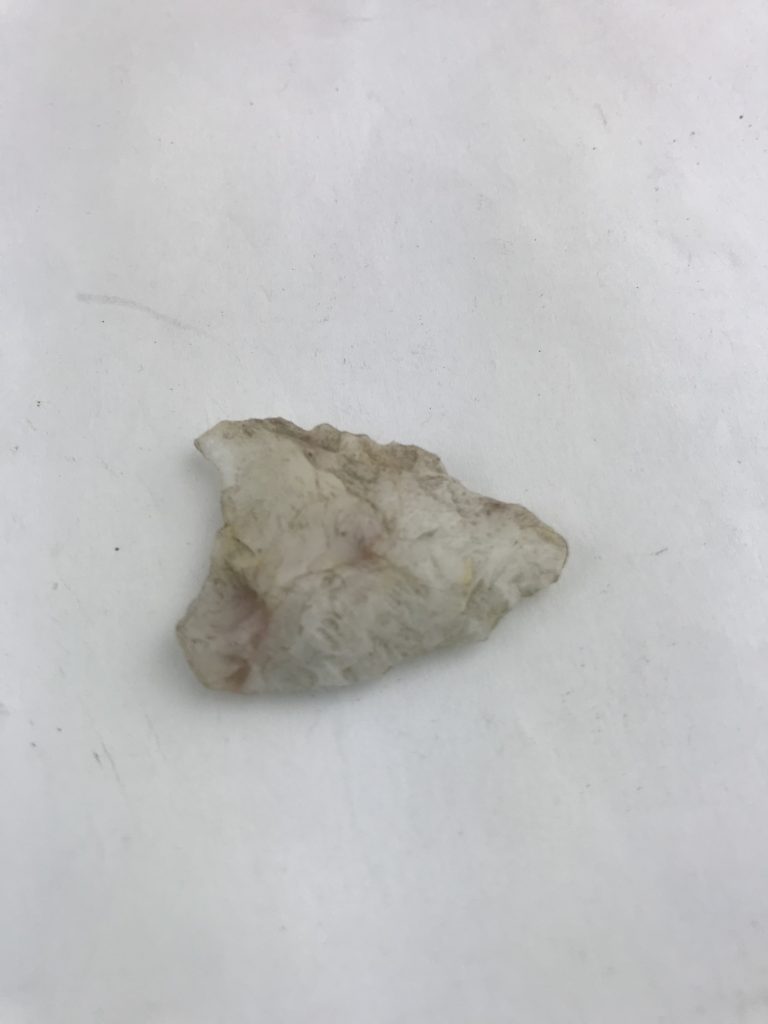 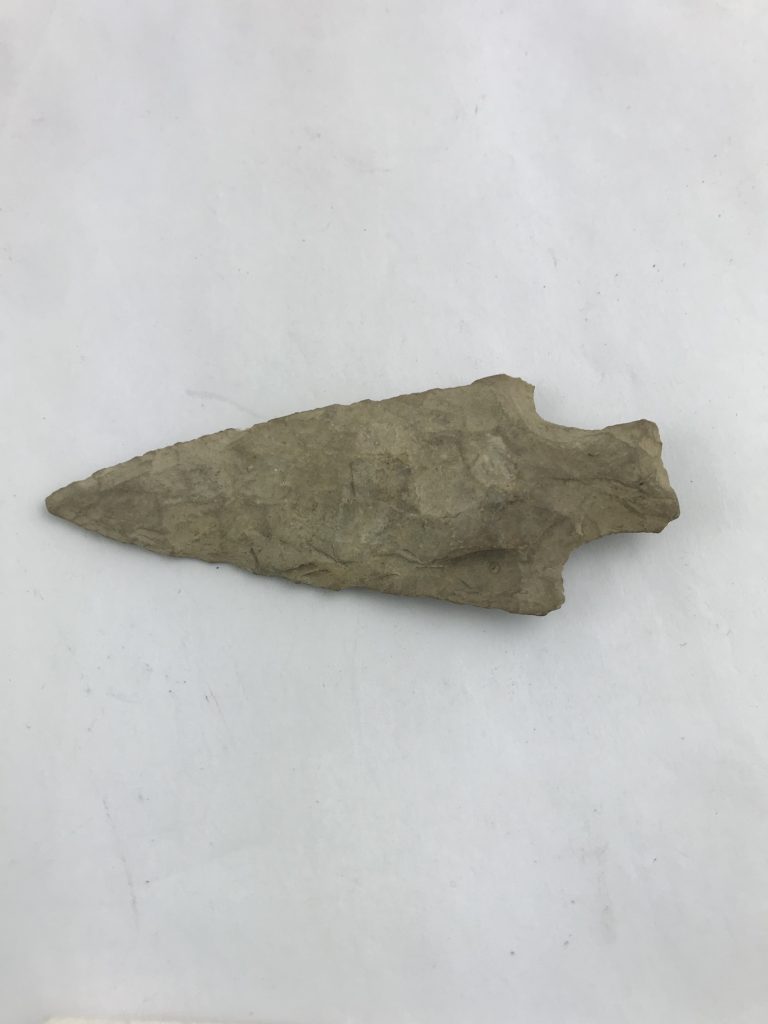 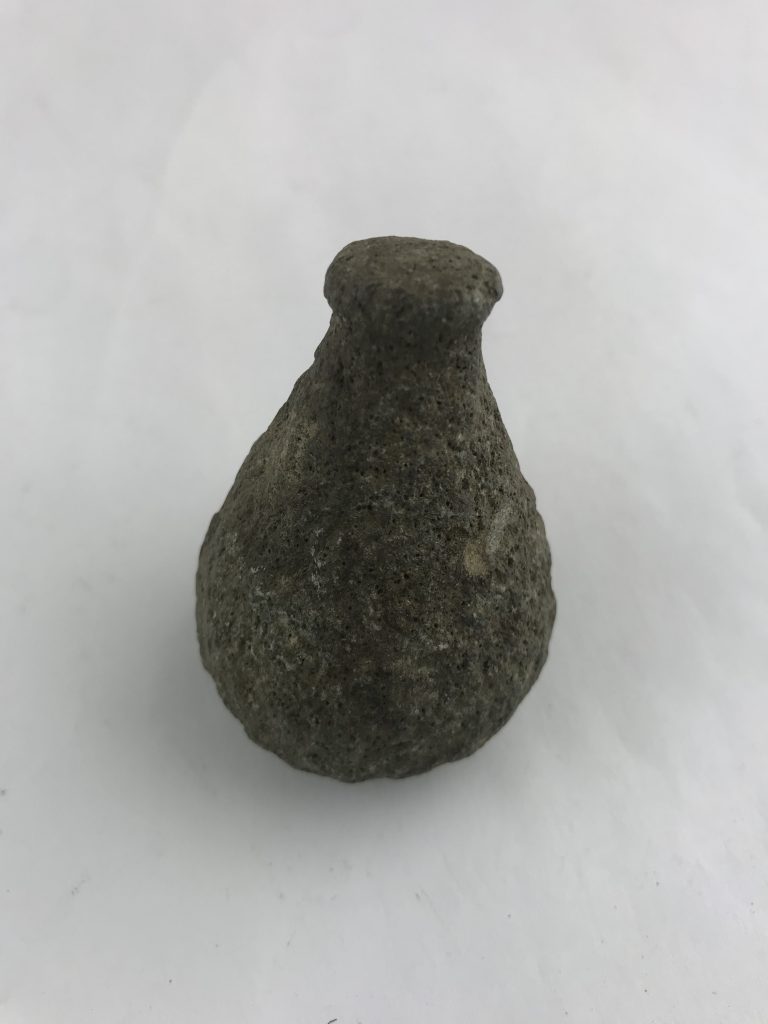