Edith Cleaves Barry was born in Boston, Massachusetts on March 10, 1884. 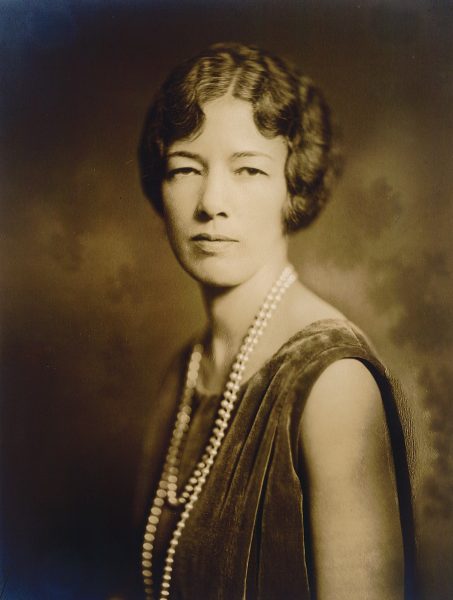 Her interest in art began at an early age, when she was ten she created a pencil drawing of her cousin, Olive Thompson. In 1899, fifteen-year-old Edith won a prize for the best portrait of George Washington from “A Page for Boys and Girls” in the New York Sunday Herald, edited by Douglas Zabriskie Doty.  The winner received a picture of the Columbia, but the editor determined that Edith, “as a girl, might prefer something else,” and was awarded $1.00 for her work. Her interest in art was supplemented by traveling throughout the world. Edith’s father, Charles, worked in the import/export business and often brought his family on trips abroad. In fact, by the time Edith turned seventeen years old, she had already crossed the Atlantic twenty-four times.

Barry concentrated on art throughout her life. She studied in various places with esteemed artists to develop her craft. In Giverny, France, she studied with Frederick Macmonnies and Frederick Frieseke. During her time in Provincetown, Massachusetts, she studied with Charles Hawthorne in 1916. Edith Barry also studied in Saint Jean du Doigt, France in 1913, and in Rome, Italy in 1928. She joined several art associations, including the Art Students League of New York, the Allied Artists of America, Association of Women Painters and Sculptors, the American Artists Professional League, the American Society of Bookplate Collectors and Designers, the Ogunquit Art Association, and the National Society of Mural Painters.

Miss Barry specialized in oil painting, producing commissioned and non-commissioned portraits, many for people that she knew. She also branched out to sculpture, engraving, photography and pen and ink. She exhibited her work throughout the eastern seaboard. Of the many museums and galleries that featured her work, several continually exhibited her paintings: The Portland Society of Art in Portland, Maine; The Connecticut Academy of Fine Arts in Hartford, Connecticut; The Montclair Art Museum in Montclair, New Jersey; and the Ogunquit Art Center in Ogunquit, Maine. Barry also had her work exhibited at the Albright-Knox Gallery in Buffalo, New York; the National Academy of Design in New York City; The Chicago Art Institute; and at the Corcoran Gallery of Art in Washington, DC.

In 1959, she expanded the Museum’s role by establishing the New Art Center at the Brick Store Museum. The Art Center was designed to promote an appreciation of crafts and the arts in southern Maine. Art exhibitions, classes, and workshops were offered on a regular basis.  Today, the Museum’s American artwork collection spans from the late 18th Century to the mid-20th Century. It is composed of over 350 paintings (including oil on canvas, watercolors, and pastels); more than 200 prints, nearly 60 pieces of sculpture (materials include bronze, clay, and wood) and at least 600 drawings (including pencil, colored pencil, charcoal and pen and ink).

This digital gallery displays just a few of the pieces in the Brick Store Museum’s collection painted by the Museum’s founder, Edith Barry as well as photographs she took on her travels around the world.

Images are for viewing only. If you are interested in licensing these images or would like more information on the artworks, please see our Collections page. 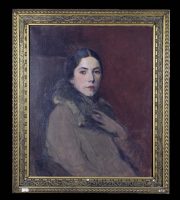 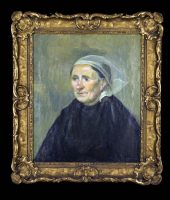 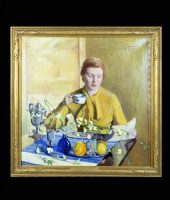 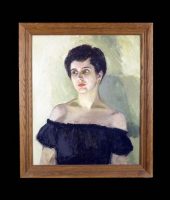 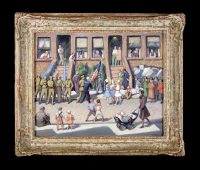 Start of the East Side Parade, oil on canvas, 1946 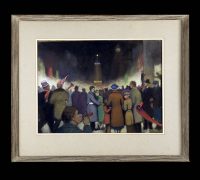 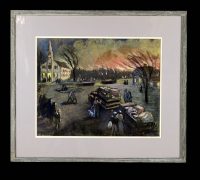 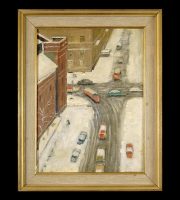 Edith Barry’s travel photographs reflect her sense of curiosity, wonder and knowledge of someone who was well traveled as well as the colonial mindset of someone raised within upper class family from New Jersey and Maine in the late 19th century.  Edith captures unique, vivid scenes and portraits from around the world at the early 20th century. 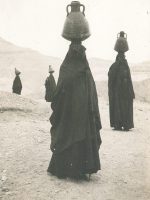 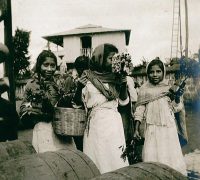 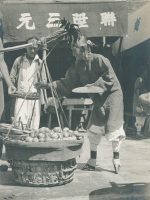 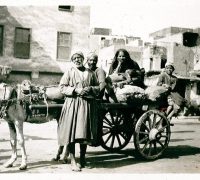 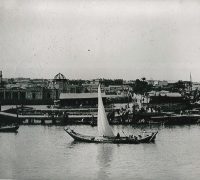 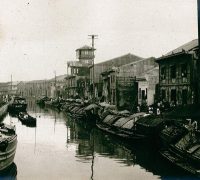 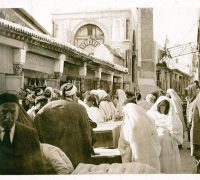 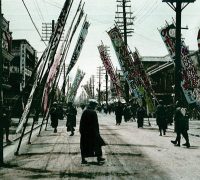 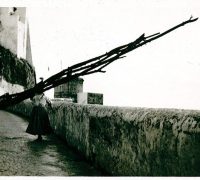 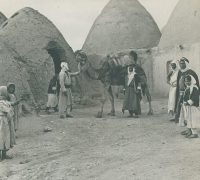 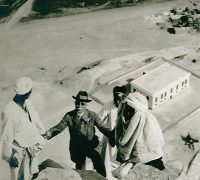 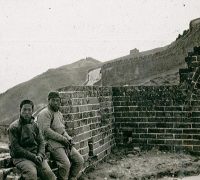 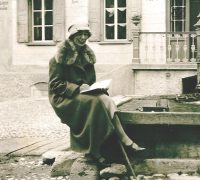 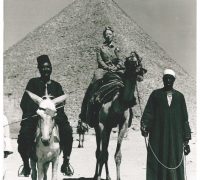