The  term “Steampunk” was first used by writer K.W. Jeters in a letter to Locus Magazine in 1987 and can be described at its most basic as “alternative history.” It’s a mixture of science fiction and fantasy, borrowing aesthetics from the Victorian period or the American Wild West to imagine new technologies based on steampower. Novels that inspire steampunk include Twenty Thousand Leagues Under the Sea by Jules Verne and War of the Worlds by H.G. Wells, but contemporary artists and writers are still creating steampunk work. As part of the Virtual Southern Maine Steampunk Fair, you’ll get to see and hear from local artists who create steampunk work.

So why is steampunk called steampunk? Well, the during the Victorian era (the turn of the century), steam technology powered everything! Steam engines powered the factories of the industrial revolution, steam engines replaced sails on ships (allowing faster journeys), and steam engines on trains revolutionized land travel. As for the second half of the word, “punk” refers to the counterculture and rebellious nature of steampunk. As an alternative history-based culture, steampunk highlights multi-cultural, anti-colonial, and anti-consumerist ideas. Steampunk allows people to imagine a world made better by fantastical technology, and a world made more welcoming to diverse people and ideas through radical acceptance. 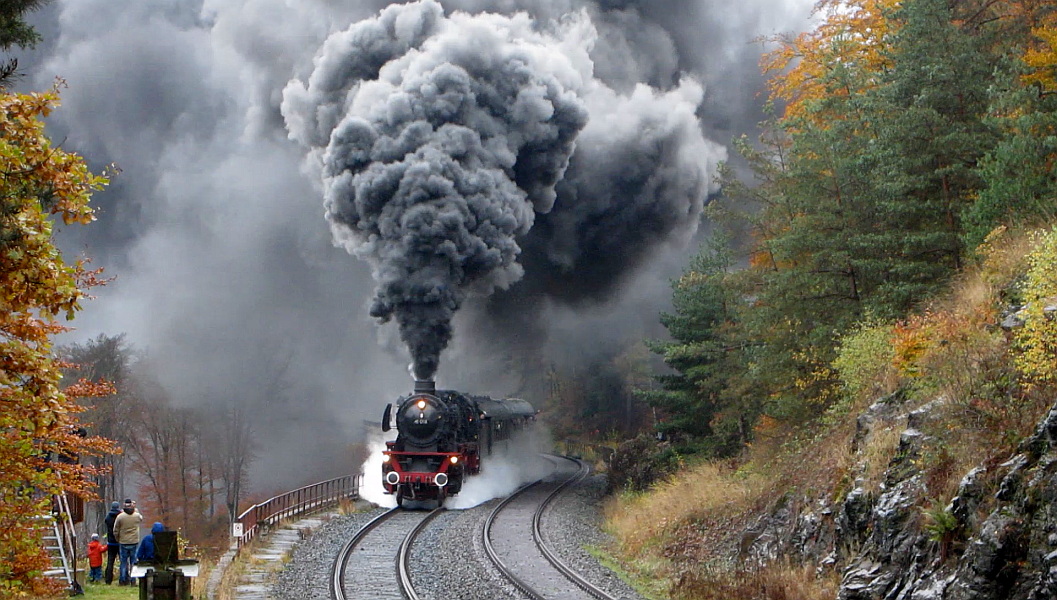 Steampunk isn’t just books! Borrowing aesthetics from history, artists create elaborate costumes, works of art, machines, and more. Artists create and sell their wares on websites like Etsy and show them off at steampunk fairs (like ours)! There’s even a steampunk amusement park in France called Les Machines de L’iles, or, The Machines of the Isles of Nantes, which features a 39-foot-tall mechanical elephant that people can actually ride.

Filmmakers and television producers have also been inspired by steampunk. Contemporary steampunk media include Disney’s Treasure Planet (2002) and the Netflix series’ The Series of Unfortunate Events (2017-2019). You can learn about more pieces in pop culture on our Steampunk in Pop Culture area.

Visual inspiration for steampunk can be found in so many places! One of the best places to look is in museum collections. Take a look at these objects from the Brick Store Museum’s collection that might inspire steampunk creations