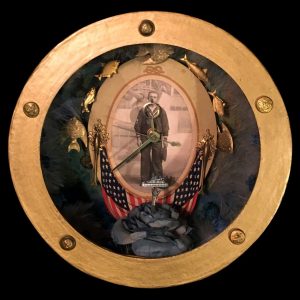 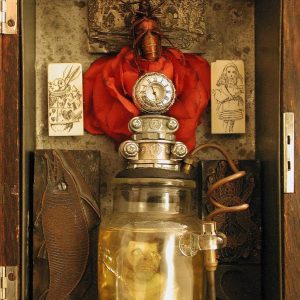 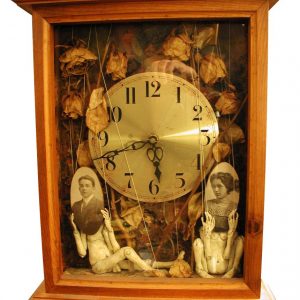 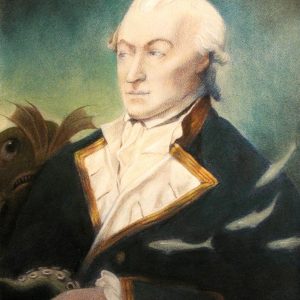 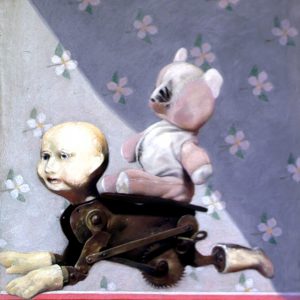 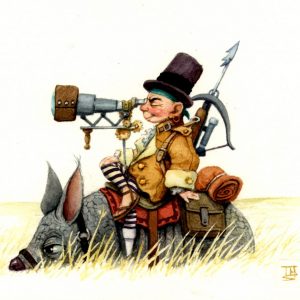 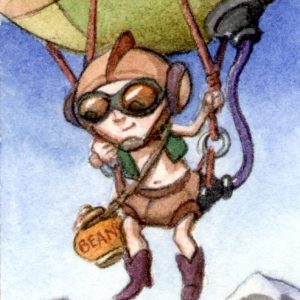 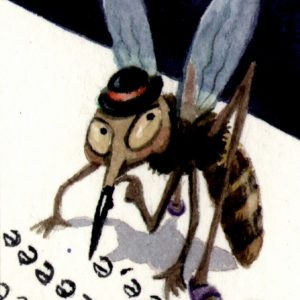 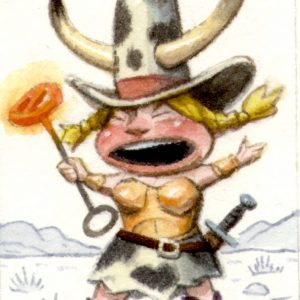 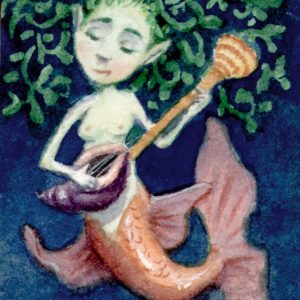 To purchase any of the artwork with a listed price